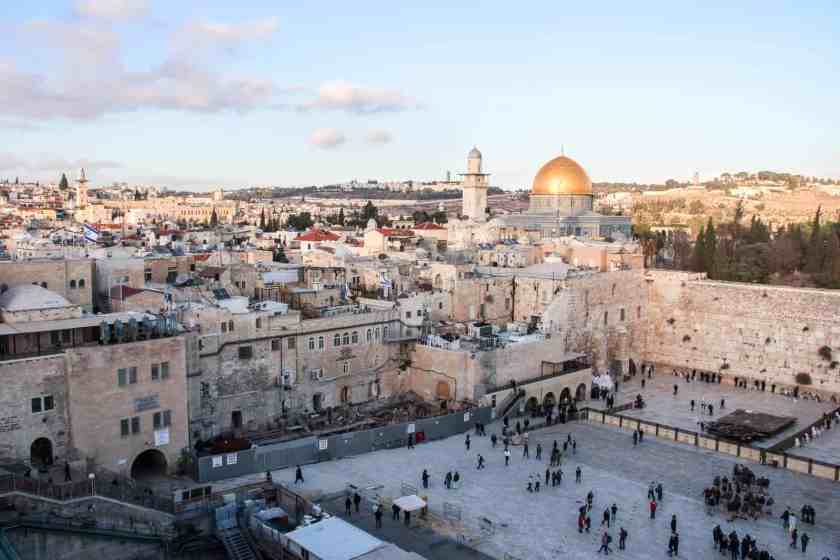 This is in response to the claim of the Palestinians and the Muslims of the world that they owned Jerusalem, that the Israelis are illegal occupants of Jerusalem. The Biblical verses below are strong proofs that Jerusalem is owned by Israel even at the time of Joshua, the successor of Moses.  Israel fell to the hands of many invading groups the reason its people were scattered around the world. This is in fulfillment of the Biblical prophesies that the Jews will be scattered by their enemies upon the face of the Earth since their God won’t help them anymore because of their sins (Deuteronomy 4:27 and Ezekiel 36:19 & 25).  In 1516, The Muslims (Ottoman Empire) conquered Jerusalem and took control of it for more than 400 years until world war 1 when they were defeated by Great Britain. From 1940’s to 1950’s, the Jews were able to go back to Israel by the help of united nations. This is in fulfillment of the Biblical prophesies also that God will bring back the remnant of His people to their land (Amos 9:14-15; Jeremiah 32:37; and Isaiah 14:2). The sufferings of the Jews served as purgative cleansing of their sins that’s why God returned to them after the purgation. And this time, God won’t allow His people to be mistreated and uprooted again (Zechariah 9:8).