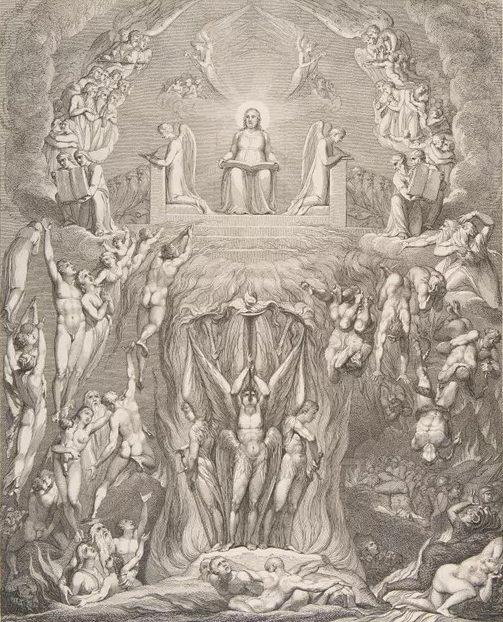 [Psalm 8:6] You made him to have dominion over the works of your hands; you have put all things under his feet

[Psalm 72:11] And let all kings bow down before him, All nations serve him.

[Psalm 89:27] “I also shall make him My firstborn, The highest of the kings of the earth.

[Daniel 2:37] “You, O king, are the king of kings, to whom the God of heaven has given the kingdom, the power, the strength and the glory.

[Daniel 7:14] “And to Him was given dominion, Glory and a kingdom, that all the peoples, nations and men of every language might serve Him. His dominion is an everlasting dominion which will not pass away; And His kingdom is one which will not be destroyed”.

[Isaiah 9:6] For a child will be born to us, a son will be given to us; And the government will rest on His shoulders; And His name will be called Wonderful Counselor, Mighty God, Eternal Father, Prince of Peace.

[Luke 10:22] All things are delivered to me by my Father: and no man knows who the Son is, but the Father; and who the Father is, but the Son, and he to whom the Son will reveal him.

[John 3:35] The Father loves the Son and has placed all things in His hands.

[John 5:22] For the Father judges no one, but has committed all judgment to the Son,

[John 5:25-29] Most assuredly, I say to you, the hour is coming, and now is, when the dead will hear the voice of the Son of God; and those who hear will live. For as the Father has life in Himself, so He has granted the Son to have life in Himself, and has given Him authority to execute judgment also, because He is the Son of Man.

[Matthew 13:40-43] As the weeds are collected and burned in the fire, so will it be at the end of the age. The Son of Man will send out His angels, and they will weed out of His kingdom every cause of sin and all who practice lawlessness. And they will throw them into the fiery furnace, where there will be weeping and gnashing of teeth. Then the righteous will shine like the sun in the kingdom of their Father.

[Matthew 25:31-32] “When the Son of Man comes in His glory, and all the holy angels with Him, then He will sit on the throne of His glory. All the nations will be gathered before Him, and He will separate them one from another, as a shepherd divides his sheep from the goats.

[Mark 13:26-27] At that time they will see the Son of Man coming in the clouds with great power and glory. And He will send out the angels to gather His elect from the four winds, from the ends of the earth to the ends of heaven.

[Acts 10:42] And He ordered us to preach to the people, and solemnly to testify that this is the One who has been appointed by God as Judge of the living and the dead.

[Acts 17:30-31] Therefore having overlooked the times of ignorance, God is now declaring to men that all people everywhere should repent, because He has fixed a day in which He will judge the world in righteousness through a Man whom He has appointed, having furnished proof to all men by raising Him from the dead.”

[2 Corinthians 5:10] For we must all appear before the judgment seat of Christ, that each one may receive the things done in the body, according to what he has done, whether good or bad.

[Romans 2:16] on the day when, according to my gospel, God will judge the secrets of men through Christ Jesus.

Quoted from Quran and Hadiths;

[Quran 43:61] And indeed, Jesus will be [a sign for] knowledge of the Hour, so be not in doubt of it, and follow Me. This is a straight path.

(And he shall be a sign for (the coming of) the Hour.) means, sign and “One of the signs of the Hour will be the appearance of `Isa son of Maryam before the Day of Resurrection. ” Something similar was also narrated from Abu Hurayrah, Ibn `Abbas, `Abu Al-`Aliyah, Abu Malik, `Ikrimah, Al-Hasan, Qatadah, Ad-Dahhak and others. Many Mutawatir Hadiths report that the Messenger of Allah said that `Isa will descend before the Day of Resurrection as a just Ruler and fair Judge.

[Sahih Bukhari 4:55:657] Narrated Abu Huraira: Allah’s Apostle said, “By Him in Whose Hands my soul is, surely (Jesus,) the son of Mary will soon descend amongst you and will judge mankind justly (as a Just Ruler) . . .

Also read:  All Authority is Given to Jesus by the Father

The author is just a simple man, He was a carving and carpentry sub-contractor. But lately, he discovered that his true passion is writing. He studied at the University of San Jose-Recoletos, took up Bachelor of Science in Industrial Engineering. View all posts by Renz Pejana Silawan

This site uses Akismet to reduce spam. Learn how your comment data is processed.